And in SNIP’s Surgical Suite Today – A Rare Case of Congenital Agenesis of the Uterus!

HomeAnd in SNIP’s Surgical Suite Today – A Rare Case of Congenital Agenesis of the Uterus! 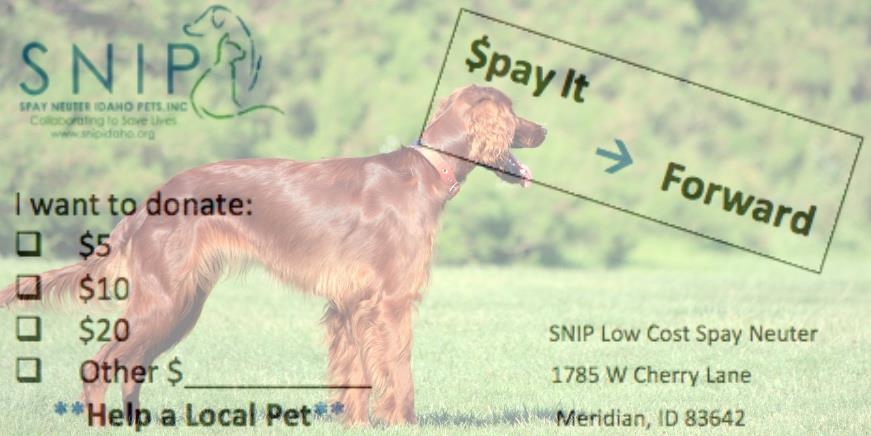 All in SNIP's Day, Clinic, Our Patients, SNIP Vet's Corner

The SNIP Clinic had an interesting surgery last month. While performing a routine spay on an Irish Setter, our doctor noted the entire left side of the dog’s uterus had never developed. To confirm our doctor’s suspicion of a rare congenital abnormality, we were able to use donations from our $pay It ➡️ Forward program to send out the dog’s uterus to the lab for testing. We received the results back and we had our first case of congenital agenesis of the uterus! This is a rare congenital abnormality which is only found in 0.02-0.05% of female dogs where their entire uterus or a segment of their uterus does not properly develop when they are a fetus. Dogs that have this abnormality may never show any clinical signs but some can be predisposed to poor fertility and/or sterility. By spaying the Irish Setter, she will not develop a pyometra (infected uterus) which can be a life-threatening medical emergency.

🧡A big thanks to our SNIP Clinic clients who have generously donated to our $pay It ➡️ Forward pot. A little extra goes a long way! 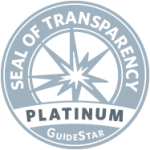 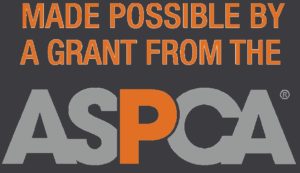 SNIP is a 501(c)(3) nonprofit organization dedicated to improving the lives of Idaho’s cats and dogs by reducing overpopulation.